Blockchain & its impact on business & legal aspects of vat in GCC

The blockchain is an undeniably ingenious invention – the brainchild of a person or group of people known by the pseudonym, Satoshi Nakamoto. But since then, it has evolved into something greater, and the main question every single person is asking is: What is Blockchain?

By allowing digital information to be distributed but not copied, blockchain technology created the backbone of a new type of internet. Originally devised for the digital currency, Bitcoin, (Buy Bitcoin) the tech community is now finding other potential uses for the technology.

Bitcoin has been called “digital gold,” and for a good reason. To date, the total value of the currency is close to $112 billion US. And blockchains can make other types of digital value. Like the internet (or your car), you don’t need to know how the blockchain works to use it. However, having a basic knowledge of this new technology shows why it’s considered revolutionary. So, we hope you enjoy this, What Is Blockchain Guide. And if you already know what blockchain is and want to become a blockchain developer (2018 – currently in high demand!) please check out our in-depth blockchain tutorial and create your very first blockchain. 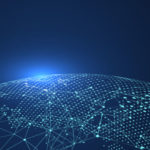 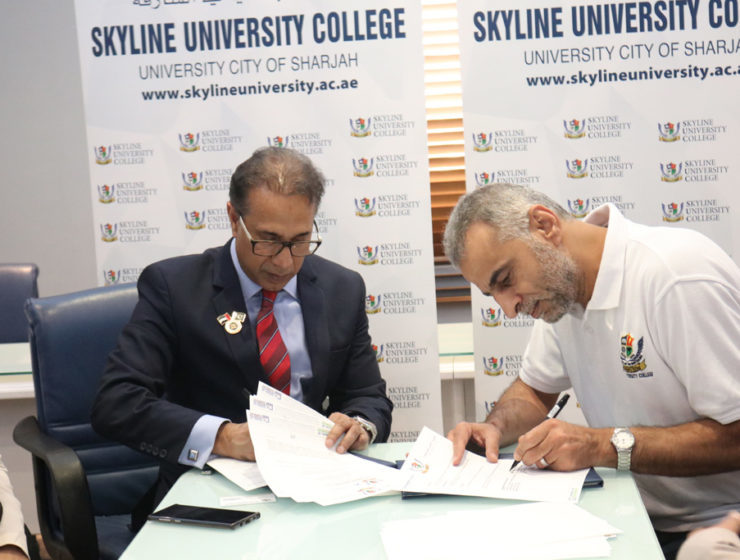 Signed MOU between SUC and AACAccountants

Skyline University College (SUC) has entered into a strategic partnership... 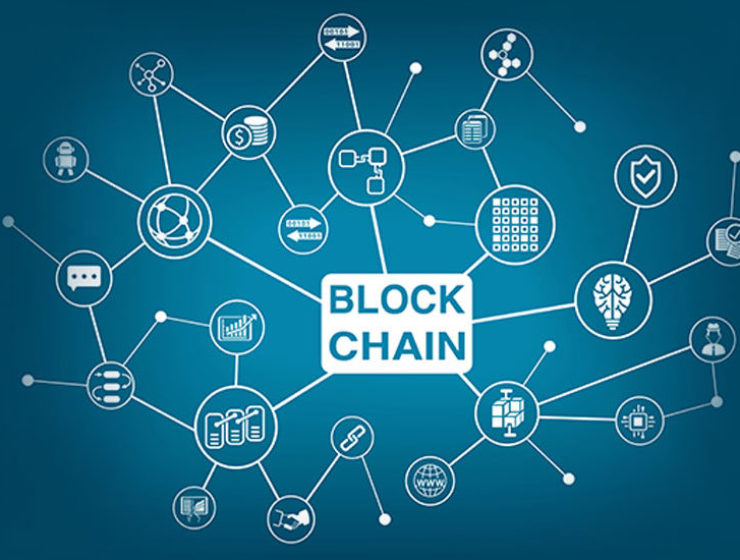 LEA Software Consultants is a professional firm with regional focus and...